As 2019 wound down a lot of people took the chance to catalog the best/worst/whatever of the decade just gone by (while others noted that the new decade doesn’t really start for another year). Never one to pass up a good chance to develop some blog fodder, I’m spending this month looking back at my favorites from the 2010s.

Writers read. I’m always surprised when I find someone who writes who thinks that either reading in their genre is a bad idea or, in some cases, that reading itself just takes away from valuable writing time. You gotta do your own work, of course, but it’s critical for a writer to nourish their mind and soul with the works of others. Besides, reading is fun! So, naturally, I do a lot of it, although most of it these days is less “reading” than it is “listening” via audiobooks. Regardless, I’ve read some good stuff over the past ten years.

1. Only works first published during the last decade are eligible.

2. Only one work per author on the list BUT (and it’s kind of a big one) I’ve included series, trilogies, and the like under one heading, so the list is actually more than ten books.

3. As with all the other lists, these are personal favorites. I don’t make any claim to these being the best, most influential, or what have you. I just really liked ‘em. 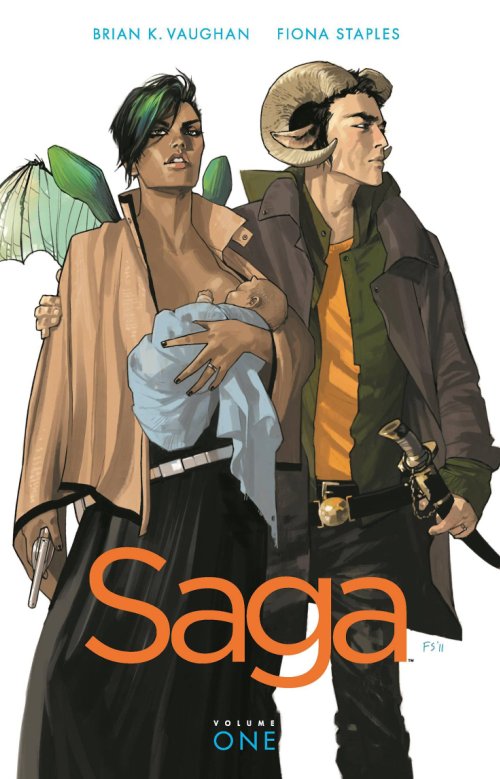 A couple of years ago when I wrote about why you should be reading this science fantasy space epic, I called it “the apex of what comics can be.” That’s completely true – if you’ve never read a comic or graphic novel before, you could do worse than to start with Saga. But as I also said back then, you should read it because “it’s a great story, involving people you will care deeply about, told across a stunningly inventive backdrop.” How could it not be a favorite? 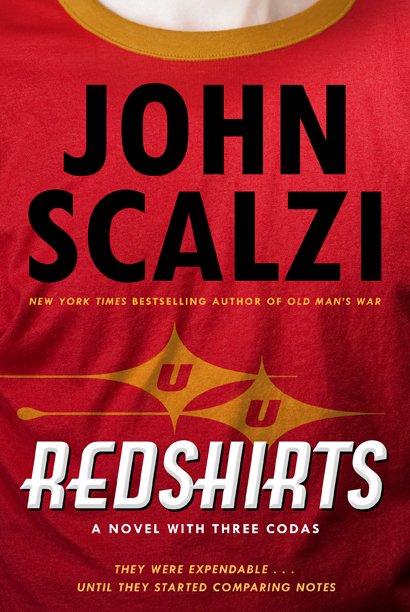 By now even people who have never seen an episode of Star Trek know what it means to be a “red shirt” – an expendable character who gets sacrificed so the audience knows the peril our heroes are about to face (and escape, obviously). Is there something deeper there than just a cheap joke and internet meme? John Scalzi took the idea and ran with it, crafting a story about a group of low-rung characters on a suspiciously Trek-like ship who figure out the game. What follows is good fun and a meditation on what it means to live your own story and find out who you really are. Also, how can you not love a book with three codas?

The Master of Confessions (2014)
by Thierry Cruvellier

Thierry Cruvellier’s book is not a history of what the Khmer Rouge did to Cambodia in the 1970s, nor is it a straight biography of Duch, the titular master of confessions. Rather, it’s a more freeform observation and commentary on Duch’s 8-month trial for crimes against humanity. As such, while it certainly talks about the brutal history of that era (and that place, Tuol Sleng, the former high school that still had blood on the walls when my wife and I visited in 2015), it also dives into the idea of confessions as legal proof and what happens when legal proceedings drag on an on, to the point where the defense team openly spars with each other.

I wrote a more in-depth review of the book which you can read here. Needless to say, it’s one of the most interesting books I’ve ever read. 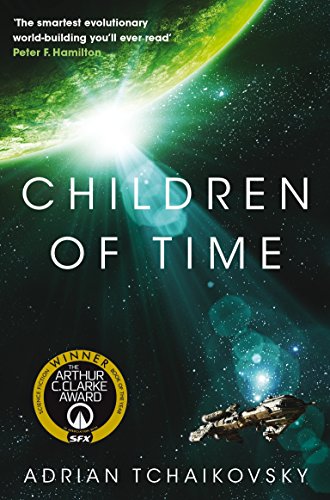 If you had told me in 2010 that one of my favorite books in the next decade would involve sentient spiders I would have rolled my eyes. But it’s true! Children of Time begins with a disrupted experiment on a distant planet which results in spider-like beings getting infected with an uplift nanovirus. In the eons it takes for humans to make it back there, we’re treated to the evolution of the spiders and development of their own space-faring society. It’s completely brilliant, outside the box stuff. The story continues in Children of Ruin, which is almost as good.

I generally do not buy the hype. Almost never do I read, see, or hear something that is wildly praised and think it’s as great as all that. If anything shouldn’t have met my standards it’s this trilogy – a volume of which won the Hugo award for best novel an unprecedented three years in a row. Somehow, it managed not to disappoint. The first book, in particular, is utterly brilliant for the narrative sleight of hand it pulls off. The other two don’t quite match that high mark, but are both excellent and the trilogy tells a hell of a story overall.

“Clockmakers lie.” Not such a big deal if they’re all making timepieces, but if they’re making scores of mechanical men? It could be a big problem, particularly if some of those “clakkers” start to think for themselves. That’s the thrust of the Alchemy Wars trilogy, which is set in an alternate universe 1920s where the world is basically ruled by the Dutch as a result of their mastery of clockwork automatons. Only some, like the books’ hero Jax, aren’t content to do what they’re told. A great story set in a fascinating world that raises interesting questions about free will and such.

Chasing the Scream: The First and Last Days of the War On Drugs  (2015)
by Johann Hari 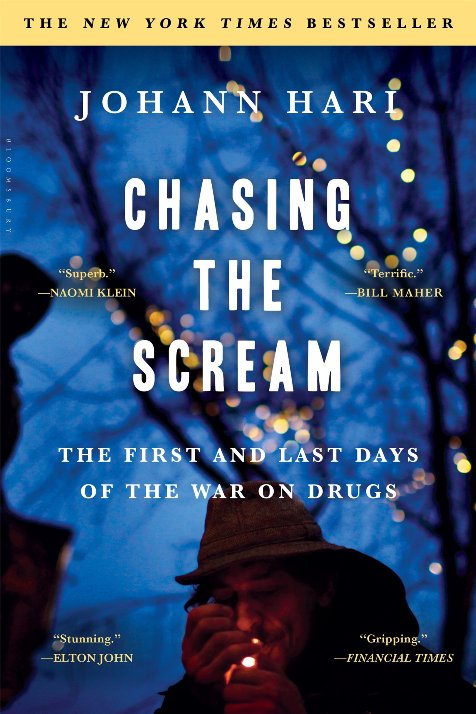 I read this book along with Sam Quinones’ Dreamland, which investigates the origin of the current opioid crisis. Chasing the Scream goes back much further and investigates the origins of the drug war itself, back in the beginning of the 20th Century. It focuses particularly on a slimy shit named Harry Anslinger, who ran the predecessor to the DEA for more than three decades. He was the prototypical drug warrior, pathologically certain of his moral correctness and impervious to evidence showing just about every assumption he had about drugs was wrong. More than that, however, the book allows Johann Hari to look at various alternatives to our current drug war, almost all of which look more promising. 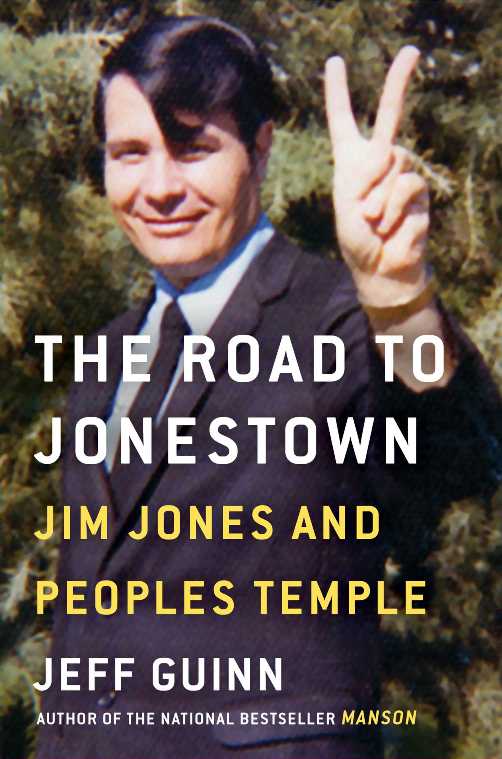 I knew the basic story of Jonestown – the far out settlement in the jungle, the fateful Congressional fact-finding mission, the murder/suicide that ensued. What I never really knew is how things wound up that way. Guinn’s book is a fascinating and comprehensive look at a man who began life as a charismatic preacher and civil rights activist who slipped slowly into authoritarianism and paranoia. It’s frightening, yet completely understandable, how many of victims were drawn in by him and equally horrific the things so many of them eventually did in his name.

The Field of Blood: Violence In Congress and the Road to Civil War (2018)
by Joanne Freeman 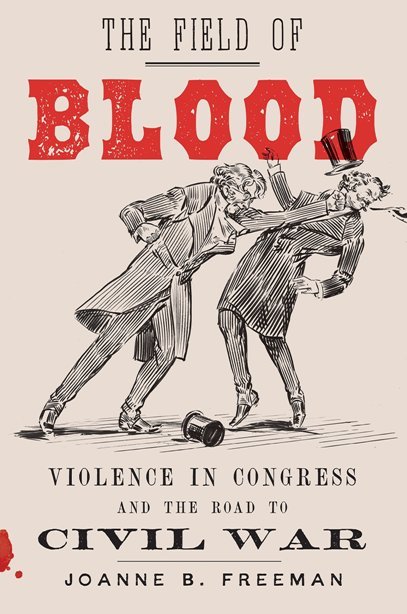 I went into reading this book thinking that the incident pictured on the front – the beating of a northern Senator by a southern colleague in the Senate chamber on the eve of the Civil War – was a singular thing. I expected some interesting history you point to and say, “look out how uncivilized they all were.” Instead, I came out the other end thinking the age – which included numerous acts of inter-Congressional violence and at least one death – sounds an awful lot like ours. Given where it all led the first time, it wasn’t a comforting read. 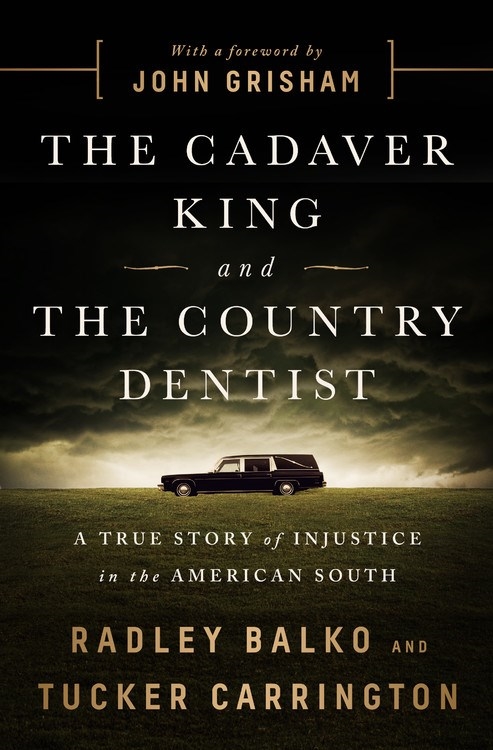 Radley Balko is best known for his work chronicling the rise of militarism in police procedures, but during that same time he’s done a lot of work on the hot mess that is forensic science in this country. In this book he, along with Tucker Carrington (of the Innocence Project), take one particular case study of this, chronicling the death investigation system in Mississippi. Thoroughly political and slanted towards the prosecution, it sends innocent people to prison – who then only sometimes get released, because the courts have problems dealing with stuff like this. It will make you throw the book across the room.

One thought on “Decade – Favorite Books”