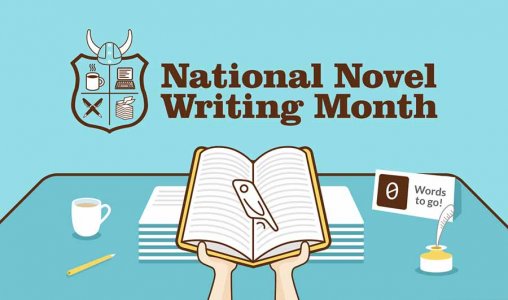 I sat out NaNo last year while I worked on revising Gods of the Empire. The year before that although I “won” in the sense that I made the 50,000-word goal for the month, the book I was working on ultimately cratered (I still like the idea and plan to return to it in a different setting).

So I kind of feel like I have unfinished business this year. To help me get back in the swing of things, I’m returning to an old haunt, so to speak: 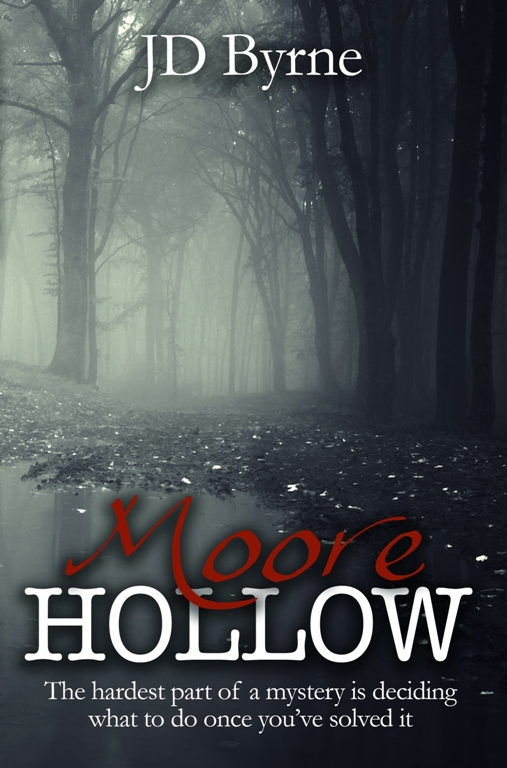 Moore Hollow is my first novel and ever since it’s been loosed upon the world I’ve had people asking about a sequel. I never intended it to have one, to be honest. I thought I’d told the entire story. However, I’ve come to realize that I like Ben Potter, the book’s main character, and the idea of this Englishman with West Virginia ties coming back to the state. So I’m writing a sequel which will, if successful, turn this into an ongoing series (tentatively) called Paranormal Appalachia.

As you can tell from that title, Ben will get involved with various weird things happening in West Virginia (mostly – he’ll travel a bit). He’s going to hook up some with the main character from my first NaNo book, which now lives in the back of my closet. That guy’s a lawyer who specializes in handling “odd” cases and is developing kind of a reputation.

I’m excited to see where this all leads. I’ve got several stories in mind for Ben and I’m hoping they flesh out into full-fledged, engaging novels. I guess we’ll find out!

See you in December! 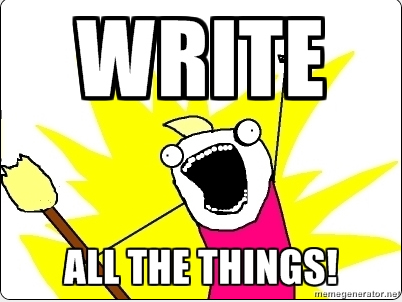