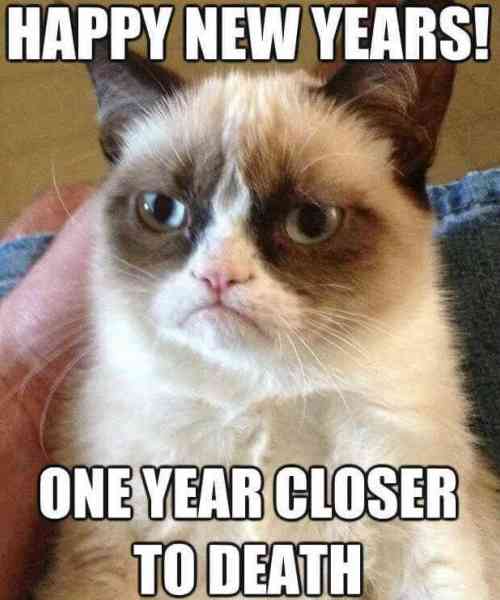 I figured now was as good a time as ever, and this as good a place as any, to set out some goals for the 2018 writing year. I’ve done the same in the past in private and it’s a good way to crystallize my plans, even if they don’t all come off in the end. So, what’s on the agenda for this year?

Now that The Water Road trilogy is complete, it only makes sense to put together an omnibus version that combines all three books in one convenient package. 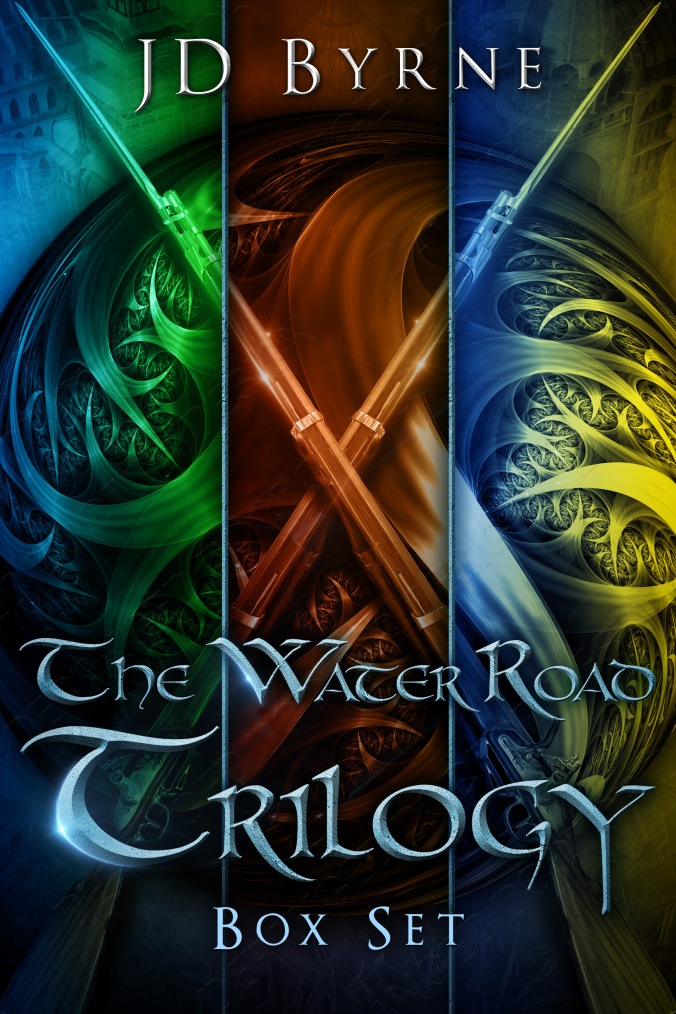 The plan is to make the box set a Kindle exclusive, thus returning The Water Road trilogy to Kindle Unlimited. The individual books would still be available from Amazon and all other outlets.

Last year I decided to try and do some interviews with other writers. I’ve done a few and thought they were fun and interesting and wanted to see if I could repay the favor. I wound up doing 19 interviews with all kinds of writers from all over the world. It was such a rewarding experience that I’m going to do more this year. I’ve already got about a half dozen people lined up.

I’ve got a couple of finished short stories that need to find homes, so I’ll keep trying to shop those around. I’ve also got a pretty decent backlog of short story ideas, so while I’m polishing longer works I’m planning to knock out a few new short stories. Someday, down the road, there will be enough to make releasing a second collection of short stories a reality. It will include a couple of stories set in the universe of The Water Road.

Speaking of collections, look for The Last Ereph and Other Stories to get a spiffy new cover (done by someone who is not me) sometime this year, too.

Last year, you’ll recall, I finished the first draft of a novel in a new series, The Orb of Triska. My main job for 2018 will be getting that polished up and finished. Once that happens, I’m not quite sure what the next step will be. I may get it ready for publishing, with an eye toward releasing it in 2019. I may sit on it until another book or two (of the planned seven) is done. Or I may shop it around to see if any agents/publishers are interested. A lot will depend on when it’s “done” and how I’m feeling about it then.

Write The Scepter of Maril

Regardless of what becomes of The Orb of Triska one goal for later in the year is to start work on the second book in the Empire Falls series, The Scepter of Maril. If all goes well, it should be my NaNo project for 2018.

I think that about covers it. If you’re wondering about a certain other project I’ve talked about before – I’ll have some info about that in a couple of days.

2 thoughts on “Writing Resolutions for 2018”