I’ve always had a soft spot for concept albums. There are such things as instrumental ones – Camel’s The Snow Goose comes to mind (along with every piece of orchestral program music ever) – but lyrics are usually a key part of playing out the concept. Words are important – but what if you use the words of others?

On the one hand, Public Service Broadcasting is an electronic (mostly) pop duo that makes interesting, textured, music. But what really makes them stand out for the crowd is what they do with the words of others.

Using samples of speech isn’t a new thing, particularly with electronic music. My favorite examples are the conspiracy theorist preacher in The Orb’s “Salt”, who punctuates every statement by yell “fact!” and the more subdued, but just as loony, guy in Mogwai’s “Repelish” who explains why Led Zeppelin really wants you to go to hell.

PSB goes beyond that. They use speech samples to tell a story, to weave a narrative through an album that reflects a particular concept. It’s more than a trick or a fascinating experiment. It takes the whole project, which would probably be pretty good in the first place, and pushes it into greatness.

As you might have guessed from the title, The Race for Space is about the space race, in particular the glory years leading up to the moon landings. It starts with the title track, which is just John F. Kennedy’s famous speech (“we choose to go to the moon in this decade . . .” – you know the one) and some lush, slowly growing choral chords. But it serves as a statement of intent, of just what exactly you’re in for going forward.

From there on out, tunes jump from various space race milestones, both Soviet and American. The best of the bunch are “Sputnik,” which has a broad post-rock kind of feel, punctuated by lots of burbling synth goodness (mimicking the “bleep bleep” of the “new Russian moon,” as the narration says), and “Go!,” which takes the go/no go calls of the various departments checking in during the Apollo 11 landing. They way they’re edited together to work perfectly with the driving beat catches the excitement of one of humanity’s great achievements.

Of course, some of the milestones are a little less celebratory. Specifically, “Fire in the Cockpit,” which deals with the fire in the Apollo 1 capsule, is mostly a dirge with very serious explanations of what happened layered on top. Other tracks are more subdued and reflective, like “The Other Side” and “Valentina.” There’s even a bizarre change of pace horn-laden jam for “Gagarin.”

I learned about The Race for Space from Prog magazine. At first, it doesn’t seem like a natural fit. Aside from a bit of “E.V.A” where the rhythms get tricky, there’s nothing here that sounds “proggy.” But on the other hand, it’s a completely original and interesting album from start to finish, unafraid to head down whatever particular rabbit whole strikes its fancy. If that ain’t prog, I don’t know what is. 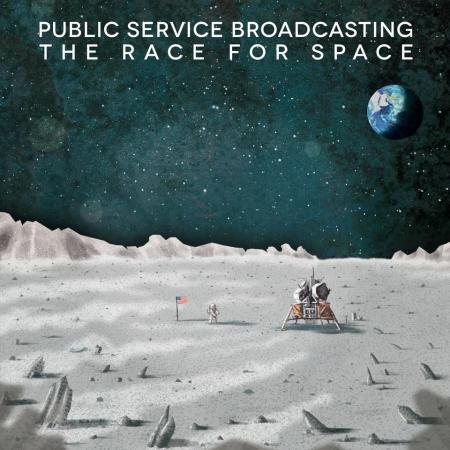 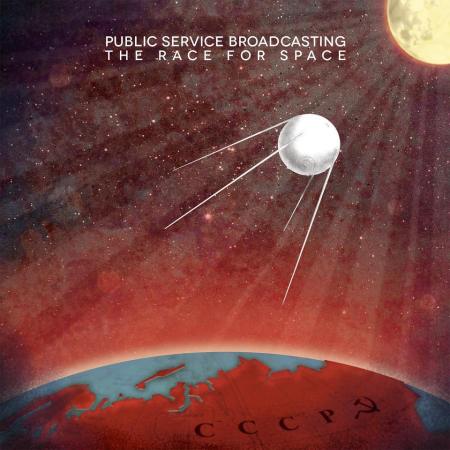