A couple of weeks ago a pair of generally reliable box office draws – Johnny Depp & Dwayne “The Rock” Johnson – opened big, summer, popcorn movies. Their offerings – Pirates of the Caribbean: Dead Men Tell No Tales and Baywatch – did not do great box office business (about $63 million on a $100 million budget and $28 million on $60 million, respectively). Perhaps that’s not surprising, if you look to the review aggregator site Rotten Tomatoes, which currently gives each film a “freshness” rating of 29% and 20%, respectively.

One might think this would lead to some serious analysis on the part of the studios involved, searching for what the problems were with these two movies. Well, they’ve analyzed and they’ve found the problem, all right: 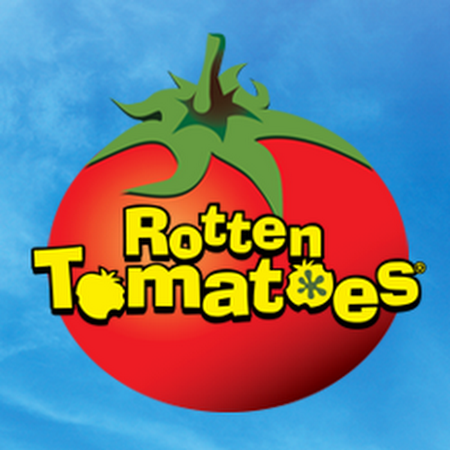 At least that’s the way this Slate piece spins the spin coming out of Hollywood. It highlights the argument that those movies (and your other typical summer blockbusters) “aren’t built for critics but rather general audiences.”

This is almost certainly true. Critics see movies in bunches and absorb more cinema in a year than most people will in a lifetime. The tropes, story beats, and such that show up in lots of movies have to wear on someone who watches so many. By contrast, somebody who goes to the movies every now and then has different expectations. A couple of hours of entertainment, sealed away from the troubles of the world, is a fine enough thing. More than that, in the era of streaming where you can watch a movie at home for a lot less than going to the theater the reduced cost of entry might lower expectations (I’ll catch something on Netflix I’d never pay $10 to see in the theater).

What’s funny is that just a couple of years ago critics were the ones worrying about the disconnect between themselves and audiences.

While I agree with the Slate piece that it’s silly for studios to single out Rotten Tomatoes as the cause of their problems – and float the idea of doing away with advance critic screenings in the process – that article overlooks an important bit of context from the original Deadline story upon which it’s riffing:

In the case of Pirates 5, I hear that the movie had the highest test scores in the history of the series. Once audiences get into the movie, they seem to be enjoying it with an A- CinemaScore, higher than the B+ of On Stranger Tides and in line with the second title Dead Man’s Chest and At World’s End, and an 82% positive score. The franchise is still fresh abroad, and given its glorious overseas opening, the movie will certainly be profitable for Disney with an anticipated final global haul of $800M-$900M.

In other words, it seems like the issue is the same thing critics worried about years ago – the disconnect between those writing the reviews and those watching the movies for fun. Which, although it’s a thing, isn’t an iron clad law. After all, the critics love Wonder Woman (93% fresh) and have previously shown love for such crowd-pleasing fare as Deadpool (84%), Rogue One (85%), Moana (96%), and Star Trek Beyond (84%). Furthermore, even movies that aren’t critically praised are rarely as panned as Baywatch and the new Pirates. So, maybe, if people stay away from big popcorn movies that are poorly reviewed it’s for a good reason.

Look, review aggregators aren’t the most subtle of instruments (I disagree with the Slate piece that they’re a “boring and ugly way to think about art,” however). At best they give you an idea of what the general critical consensus is about something, at least at the extremes. But they lack the nuance of actual reviews. It’s often more important to the ultimate decision (should I spend my time/money on this entertainment?) why a critic does or doesn’t like a movie than the simple thumbs up or down verdict. That’s why I recommend reading the same few critics regularly, even about movies you don’t think you’re interested in, to learn their likes and dislikes.

Like it or not, review aggregators are here to stay. They’re a fact of life in the modern world. Blaming Rotten Tomatoes (or Metacritic or whatever) is easy scapegoating. But it’s just that. Trying to keep the public at large from knowing what other people think of your movies before they buy a ticket is the height of arrogance.