I’m not a huge fan of dividing literature into “adult” and “kids,” if we’re being honest. Children develop at different rates and can handle different levels of complexity and subject matter as they grow up. I went through a stage in fifth grade where I read 1984, Anthem, and Brave New World all back to back to back. Pretty heady stuff for an 11-year old, but I was up for the challenge. At the least, I wasn’t harmed by the experience, even if I returned to those books with greater understanding once I was older.

That’s a long way of saying I think this is kind of silly:

’On the Road,’ with its recurring references to sex, drugs and domestic violence, might not seem like an ideal bedtime story for a child. But that’s precisely the point of KinderGuides, a new series of books that aims to make challenging adult literary classics accessible to very young readers.

Along with ‘On the Road,’ KinderGuides recently published picture book versions of Ernest Hemingway’s ‘The Old Man and the Sea’ and Truman Capote’s melancholy novella ‘Breakfast at Tiffany’s.’ (It skipped over the awkward question of whether Holly Golightly is a prostitute.) In one of its most ambitious and bizarre efforts, it released a cheerful take on Arthur C. Clarke’s opaque, mind-bending science fiction novel, ‘2001: A Space Odyssey,’ an allegory about the evolution of human consciousness that many adult readers find impenetrable.

Yes, somebody has come up with a series of defanged literary classics for children. To what end? There’s lots of great children’s and YA literature out there these days. And, as I said above, some kids will be ready for the classics earlier than others. There’s no harm in letting them have at any of the mentioned titles when the time is right.

So what, exactly, is the point? Maybe it’s a way for parents of young children to feel even more pride in their little one? After all, she’s not reading The Very Hungry Caterpillar, she’s reading On the Road. Only she isn’t, of course, or at least isn’t really getting the full picture. It’s a bit like the Kevin Kline character in A Fish Called Wanda who brags about reading philosophy but, when called upon it, shows he doesn’t understand a word of it. The kid doesn’t know any better, but at least the parents can feel like they’ve accomplished something.

Otherwise, this appears to be a blatant cash grab, a way to make money of those venal parents. I’m all for filling the demand of the market, but isn’t this, essentially, making money off the works of others? The producers of KinderGuides claim they avoid such issues because they’re “study guides as well as entertainment.” But doesn’t a study guide for something presume you’ve actually read it to begin with? It sounds like weapons grade bullshit to me (the article concedes that “[s]ome copyright experts dispute that logic” – you think?).

Regardless of the legalities, there’s something shady about bowdlerizing someone’s work to sell it to a market the writer never intended it for. On the Road is many things, but it is not a children’s book. Nor is Lady Chatterley’s Lover nor Slaughterhouse Five nor (if I can insert myself here) The Water Road. They were written for different purposes and audiences. That’s OK – even in the 21st Century there’s nothing wrong with telling kids that there are certain things they’re just not ready for yet. 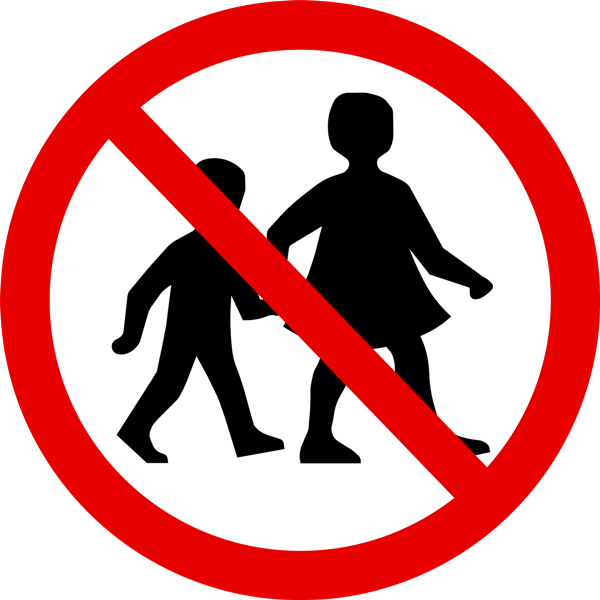 Unless there’s a buck to be made. In which case, all bets are off.